I could have used “My reaction to React, Flux and Reflux” in this title, but I thought it’d seem unprofessional, so I moved it down to the first point of this post. Because my blog is not an incredibly professional place.

I spent a week of evenings and most of a weekend building an application much like a nested todo list with React and Reflux. I’ve gone from zero to slightly more than zero knowledge in that time and it’s been an interesting experience, I want to share how I approached the problem from a high level, show some examples and finally point out all of the glaringly obvious things I’ve missed but will use next time.

I’d also like to mention this tangential video that explains what Flux and React solve perfectly, it also talks about things such as optimistic fulfilment within the UI. A concept in which you respond to user input immediately, even if you have to ask the server, and then roll back the state by popping some snapshots off of a stack if a promise fails. This sort of thing would be a monumental challenge in any other world, but it’s feasible with React and Flux.

Since I was using Reflux, I tried to follow the general architecture of the reflux-todo example. I really like Reflux’s approach to the Flux architecture, it kicks out the useless string passing in the dispatcher and binds things together through concrete function calls and references. I sincerely hope the project gains traction and continues to grow in this direction. I’d really like to see some immutable data structure integration too.

You may be shocked by that last line, I didn’t test my components. This is mostly because I ran out of time and realised all too late that I should have been using Jest all along. I tested everything else, especially my store, using Mocha and Should. I just found it difficult to test my components directly this way without it being boilerplate filled and generally yucky. Luckily, my components didn’t really hold any state whatsoever, so it wasn’t too bad. Testing the store was the most important part.

As you can tell from the general lack of files, it was a pretty small project and didn’t require many actions. The thing that caused this to take a week of evenings and a lot of the weekend was not reading the manual and diving straight in. I’d highly recommend reading all of the documentation before starting something with React, Flux or Reflux. Because of Reflux’s awesomeness, my actions file simply contained this.

Then I plug it into my store with one line, which is pretty damn incredible.

I also ended up with a couple of utility files that made localStorage access even easier and a way to compile an array structure to React DOM, which I now realise was pretty pointless. I don’t want to use JSX right now, but I could have just used the React.DOM API and had basically the same experience as my array DSL. It was fun to build though, I guess I was just yearning for something Lisp / Clojure like.

So that should give you a rough idea as to what I was playing with. I may well open up the repository to public ridicule in the coming months. Now onto the things I wish I’d known about before.

Things I would have done differently 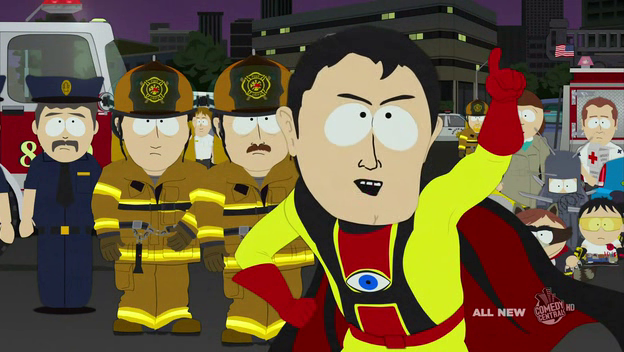 I hope others can learn from my mishaps! Basically, RTFM before you go out into the big not so bad world of sane UI development.